A Poem of Time is still in a early production stage. A few screenshots can be seen here, more informations will be published after the release of the game about to be released: Dreams of Ylina.

A Poem Of Time is a narrative game including point’n’click elements and exploration phases.

The game is divided into several acts, each act presents a character in a different location and time: from a desert in a far distant past to a space station at the dusk of humanity.

Each character is facing a key moment in his/her life: an important choice to make, a difficult situation, a deep introspection, ... The player will hear their inner monologues, witness their situations in cutscenes, and will be able to influence their thoughts, feelings and actions.

At the end of each act, a few lines of a poem, reflecting the decisions, emotions and actions of the character, will be engraved on a strange stone which crosses time and space and is always nearby the characters at these key moments of their lives. At the end of the game, the full poem will be revealed.

Depending on the player’s influences, the events will change, as well as the poem lines engraved. 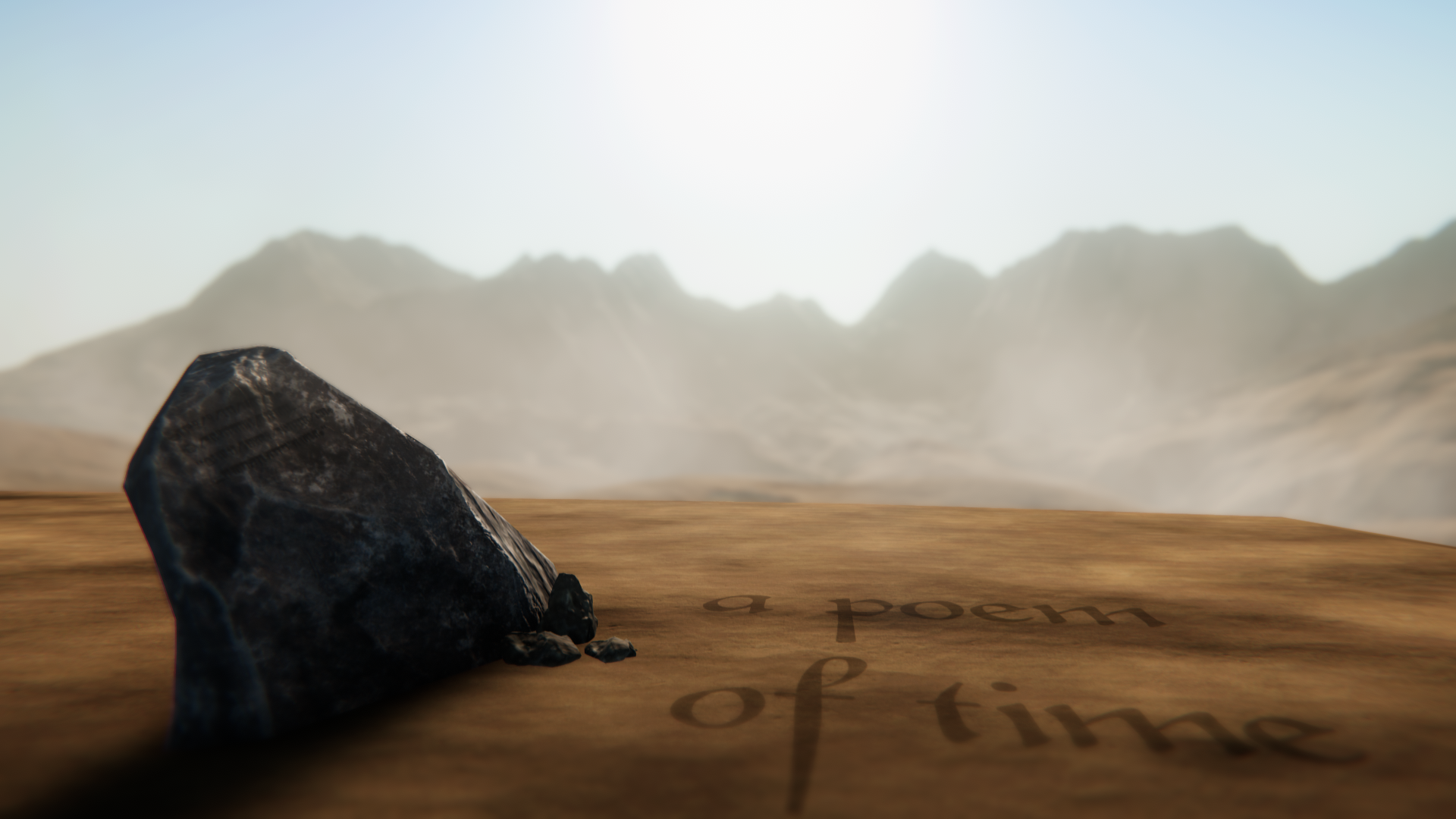 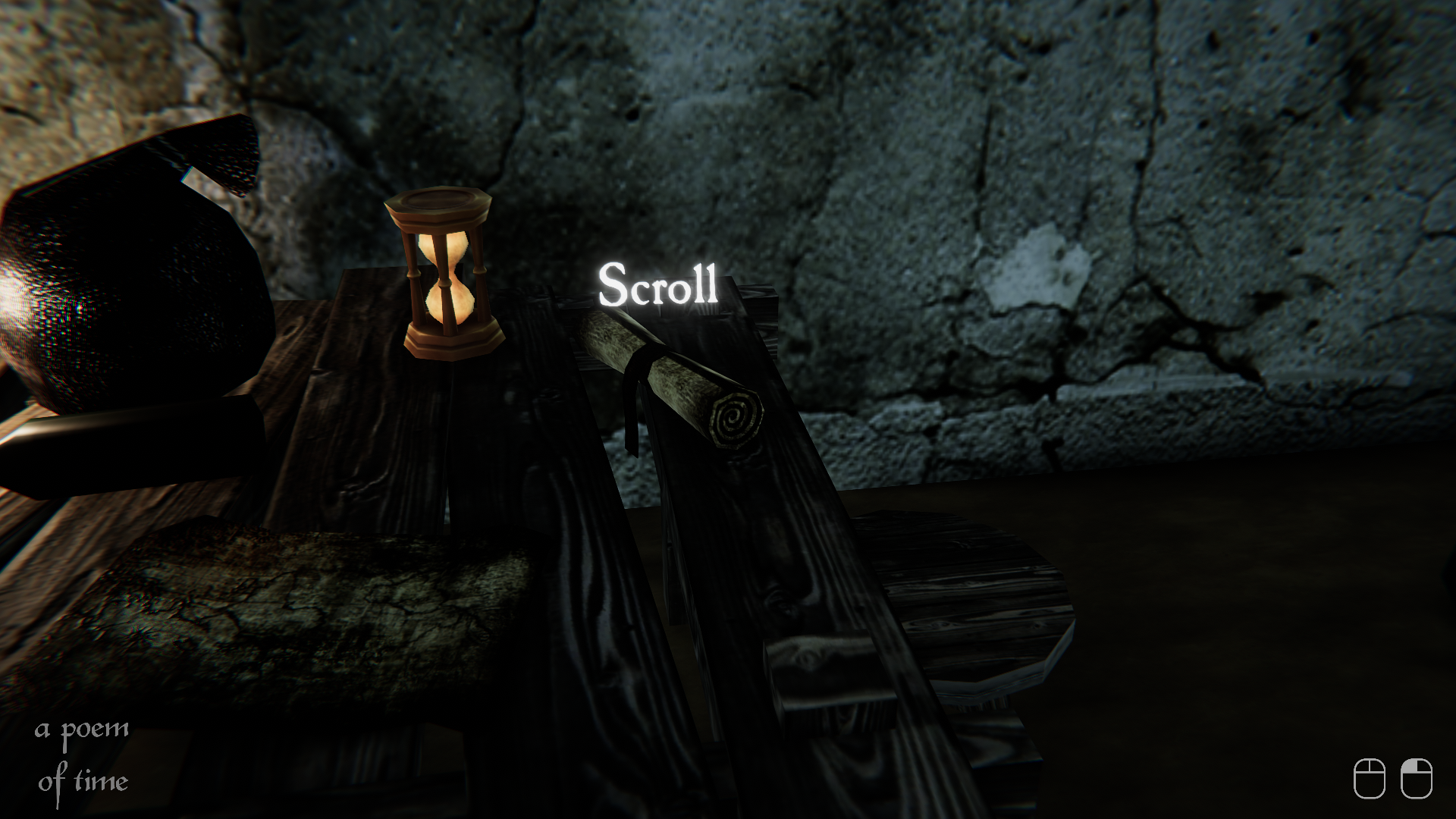 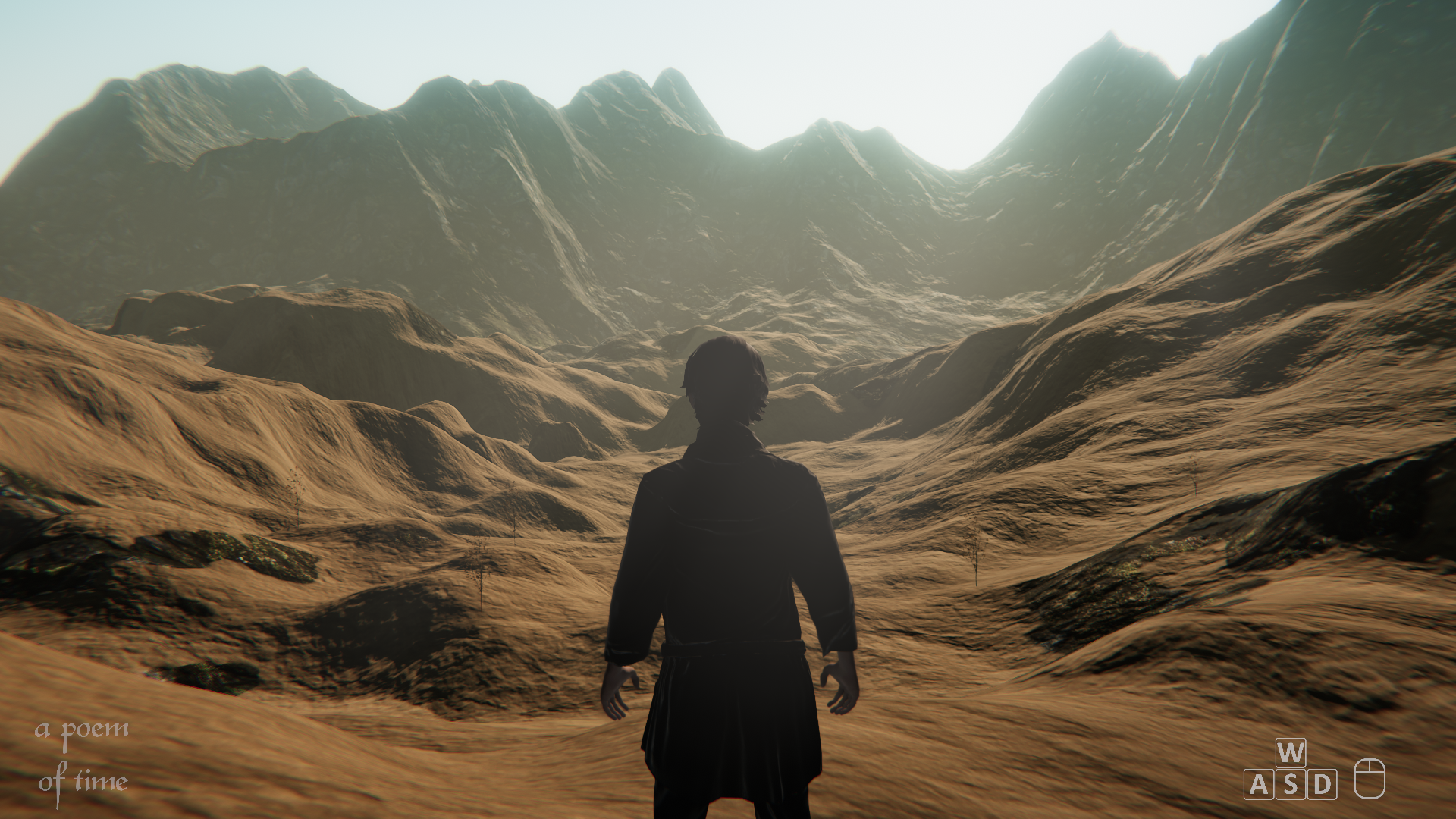 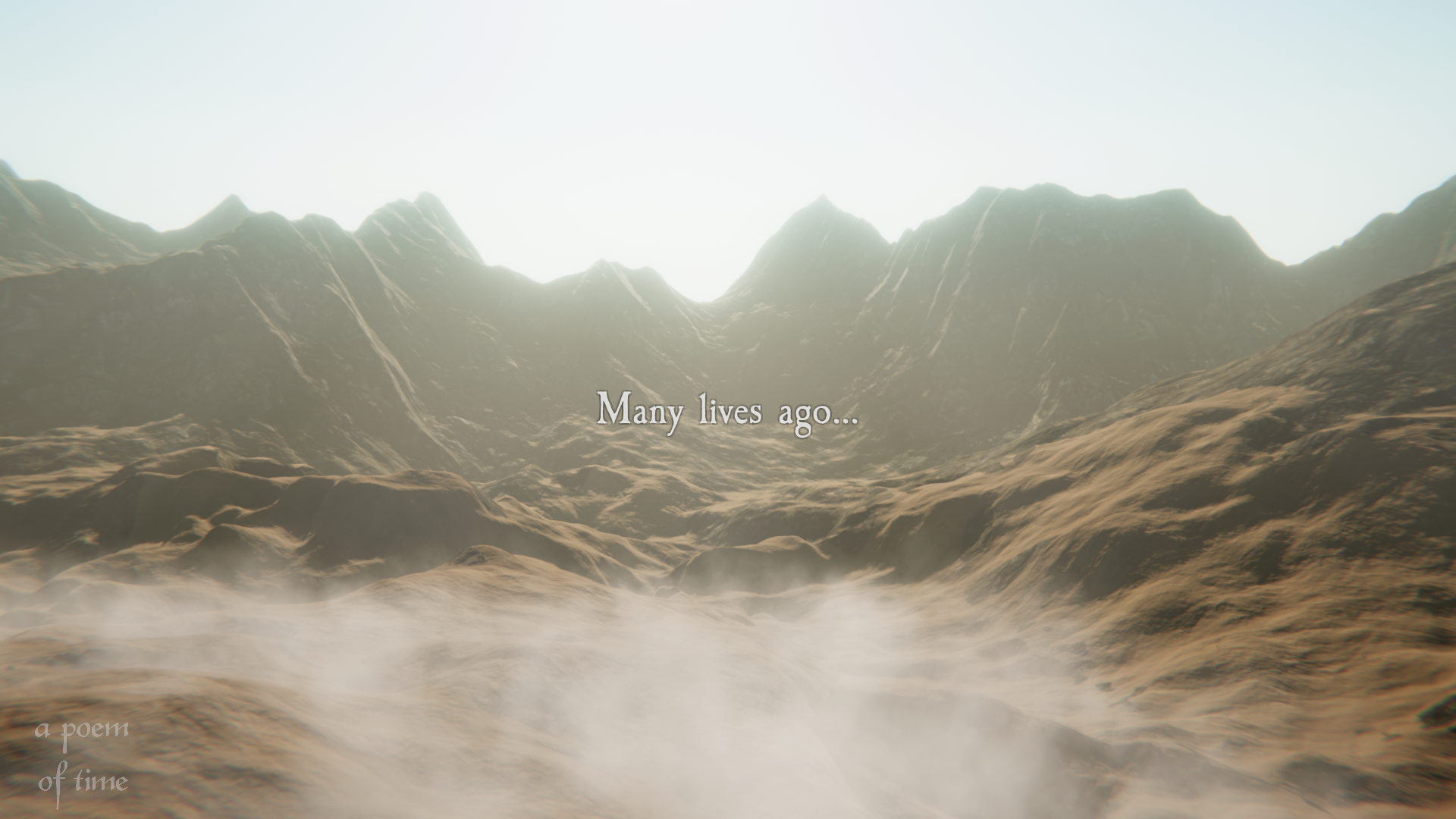 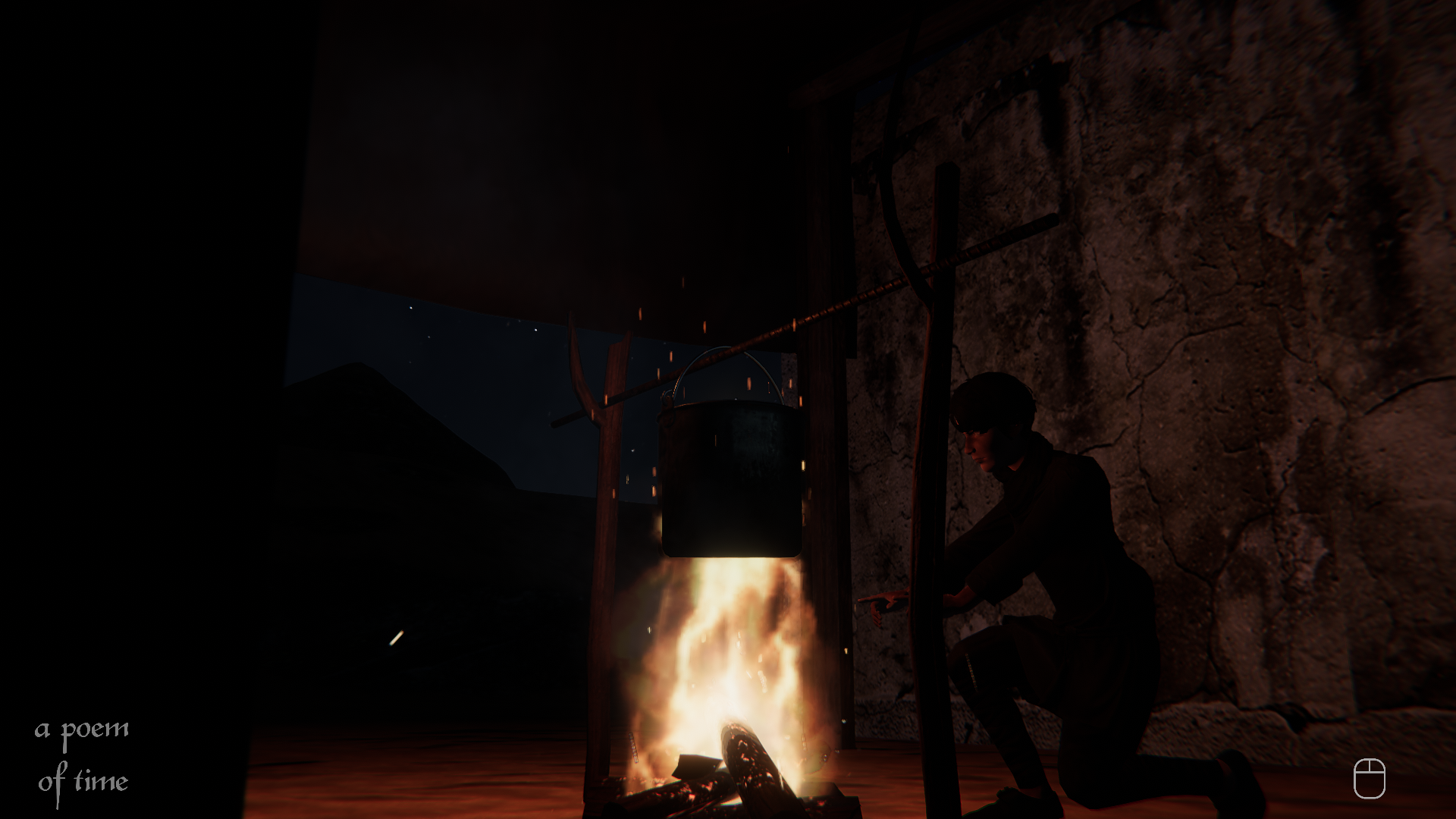 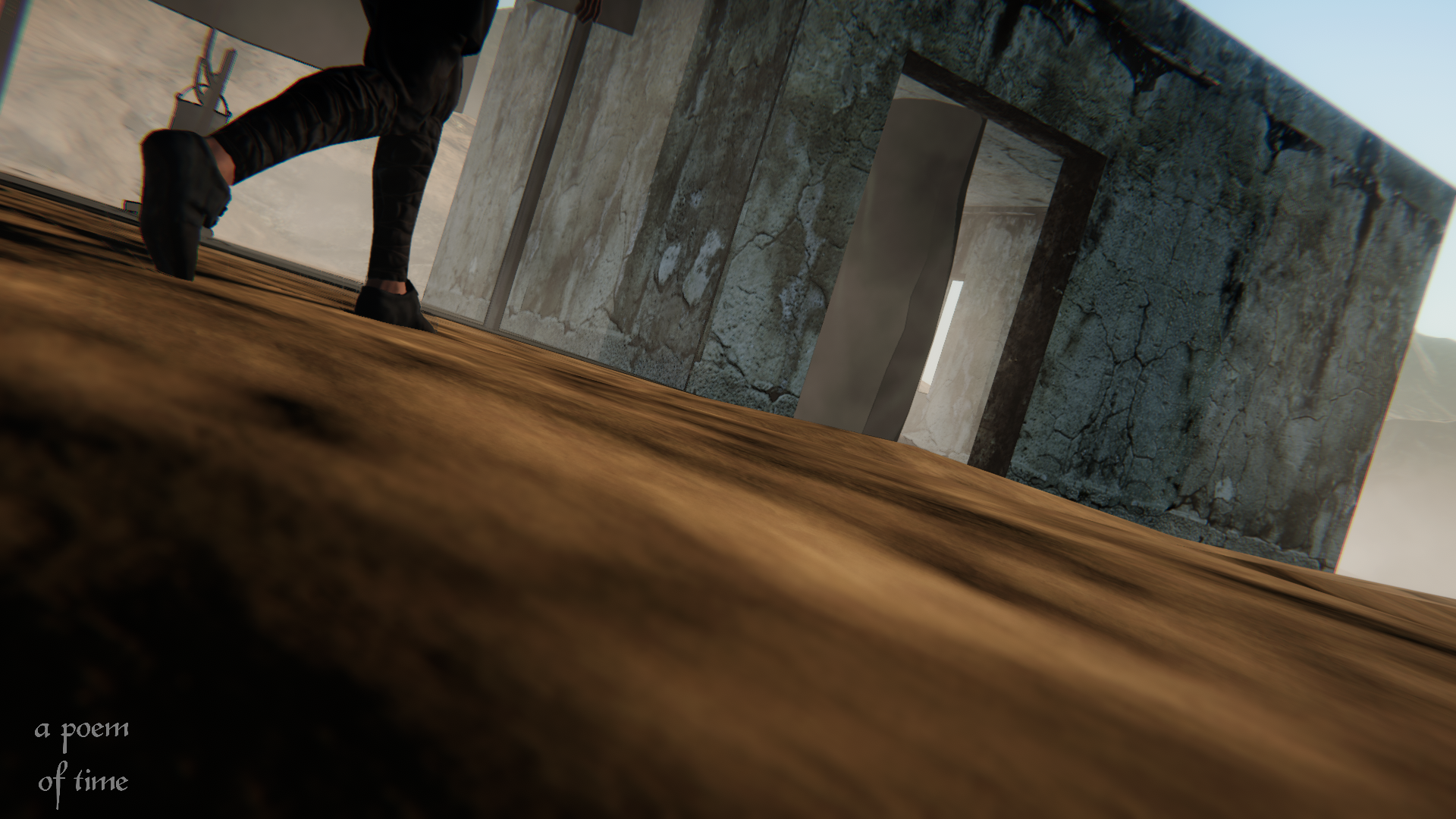 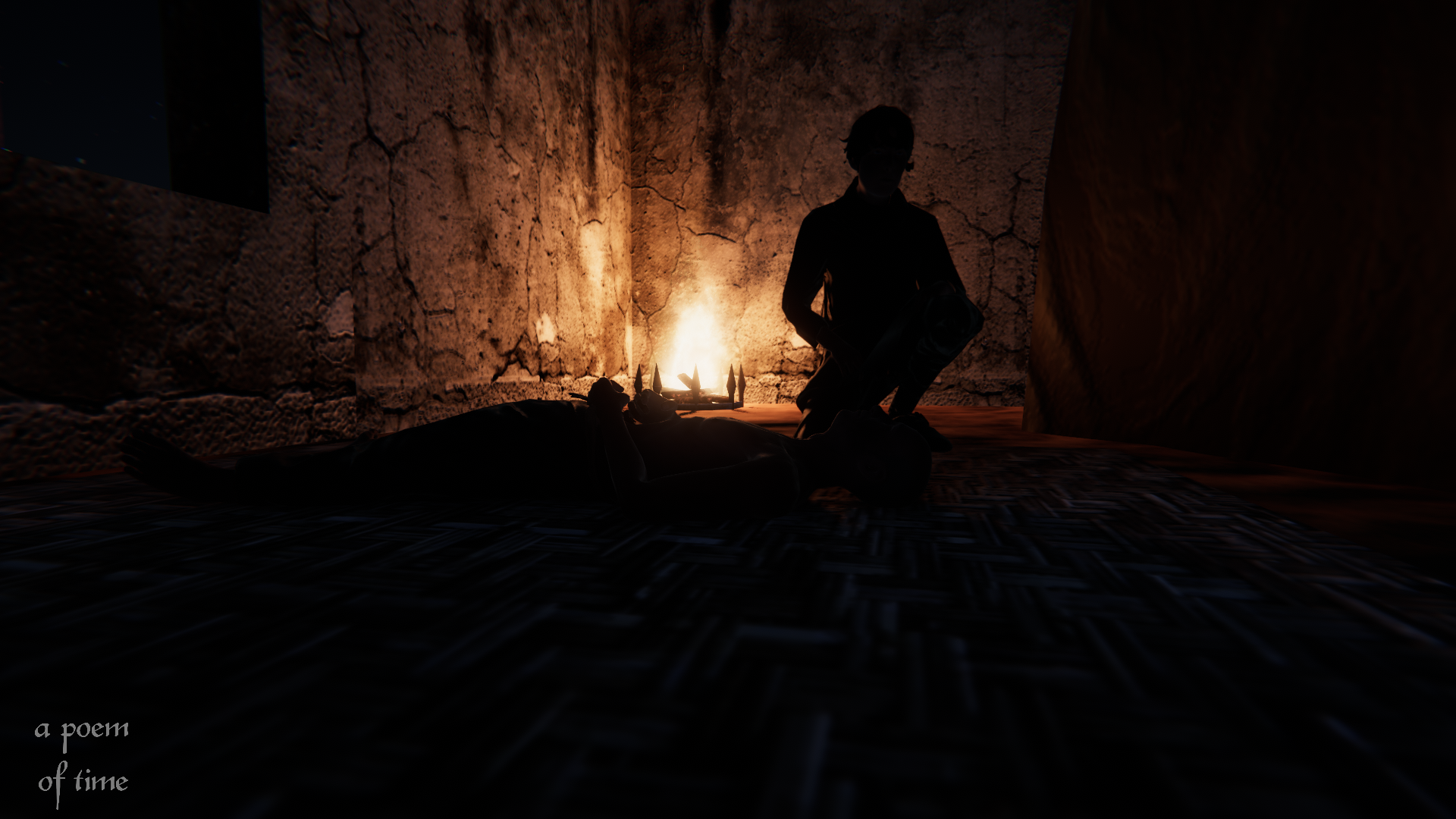 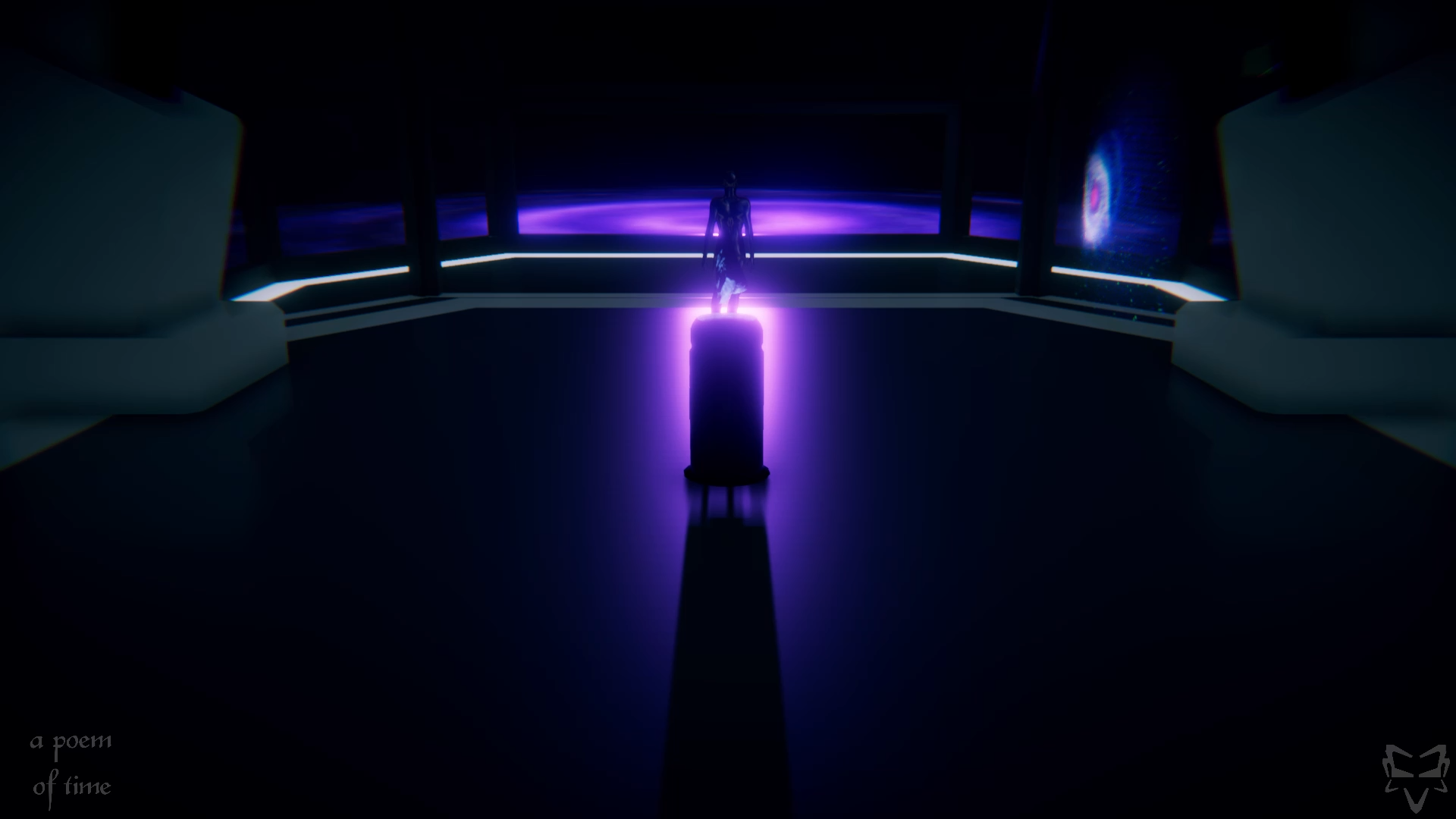 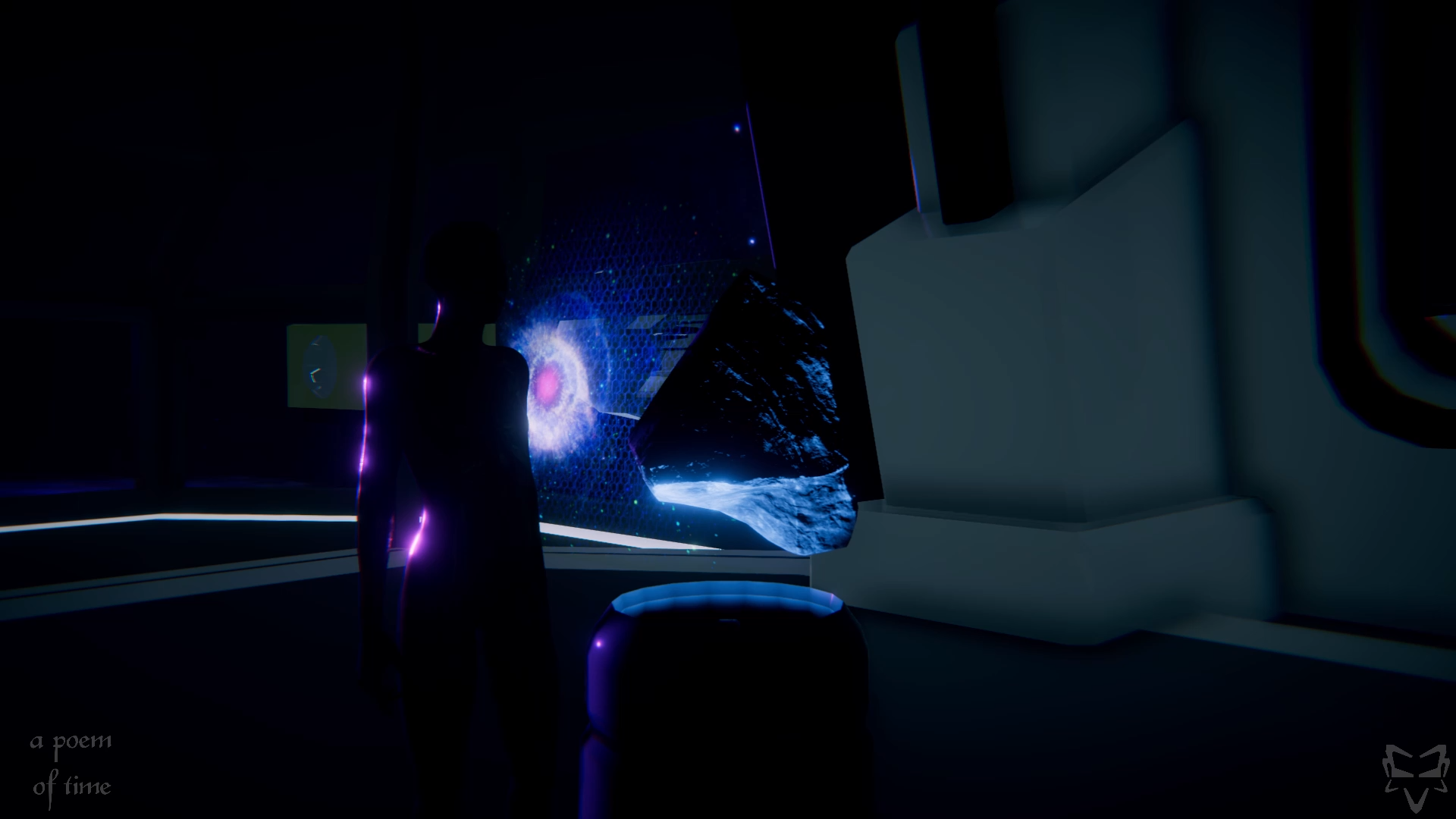 The project has been selected for the New Writings Workshop Competition at the Festival Valence Scénario 2018 in France.

This game does not collect any information about you, except your choices in the adventure which does not seem in any way to be personal informations.