So, let’s say in the future I want to make a great terrain in Unity, and I don’t remember what tools I loved to use previously? Well, here’s the blog post for it!

I wanted to share a list, kind of a reminder for me too, of the assets I need/like to use in a Unity3D project that has a 3D landscape in it, based on a Unity terrain.

Of course, some things I say about these assets may be a mistake, because I’m used to doing things like not seeing something obvious that was right in front of my nose. But I think what I say here is accurate. At least in this parallel universe. 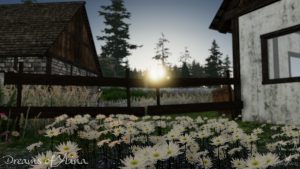 I want to use a standard unity terrain, with the textures and grass on it. Maybe just before publishing, I’d convert the terrain into a mesh for performance purposes, but in the meantime, I want to be able, more or less, to delete all plugins and still have my terrain with the correct textures, trees, grass, even if it looks less great, and I wanted to make all work with my current terrain, because I had made the island of Ylina before getting almost all of these plugins. All this means I’ll exclude tools like Megasplat, which seem to be awesome, but which requires another workflow (I admit I didn’t check further about it).

Well, here is the list of things that, to me, improve the landscape: there are many tools you can use instead of these, but so far I like these. 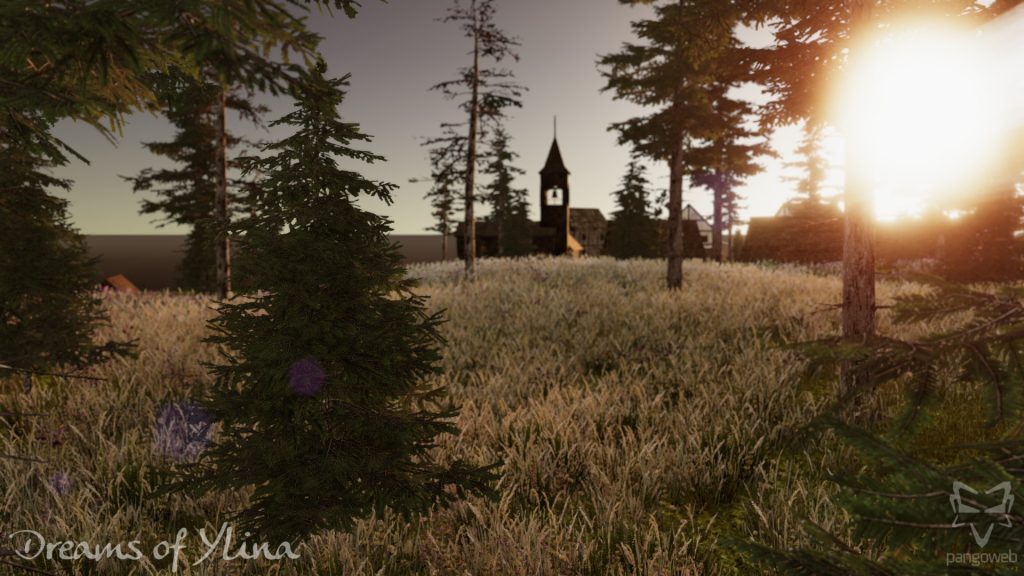 Of course, for realism, there are all megascans.se assets, but It’s currently out of my budget, and given the characters and other models in the scene, I’m somehow afraid that a too great level of realism wouldn’t be coherent, except if anything had the same level of coherence, which is not the case unless I can raise a million dollar on indiegogo.

And I have to mention Multistory Dungeons, which, on top of having great models especially for walls, and grounds, and pillars etc., has this amazing quality to have great proportions, in the sense that if you place one wall, and duplicate it and want to put the duplicate right beside the first, you just have to move the duplicate with Ctrl+mouse, which moves the GameObject 1meter by 1meter, and the walls are then well aligned. Same for grounds, etc. Even easier if you use assets like Grids MX. I’ve seen other assets in which, to assemble things, you have to snap the vertex together with v+mouse, and sometimes you don’t even know which vertex are supposed to snap together from one model to the other, and sometimes there are even no vertex to snap, you just have to try to find where the next wall is supposed to be so that there aren’t any holes in your roof or walls. Waste of time. Here, you can design smoothly.

And of course, the great Cinemachine, Timeline (still improved, and you can write your own playable scripts), and the Post-Processing Stack.

And (2) I’m so sad I missed the 70% sale on UModeler, because it seems to be a great tool to model in unity, and modify existing meshes.